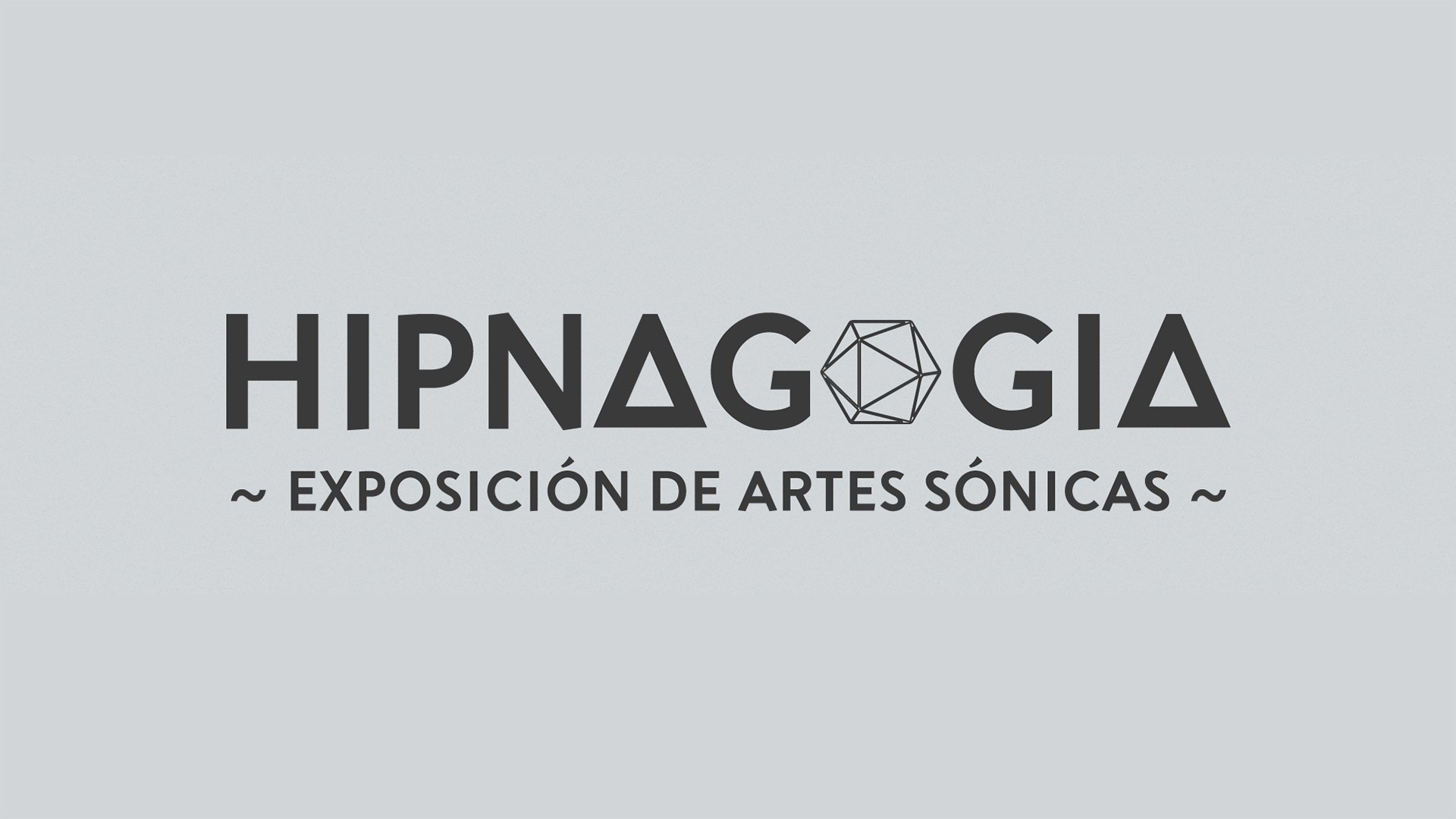 Hipnagogia (Hypnagogy) is an intermediate state between sleep and wakefulness, a state of acceptance of the dream quality of the world, the rarity of reality and the sense of the unknown. The objects live eternally confused between their states, looking for themselves in the middle of the escape that the matter implies and its fading.

Hypnagogy is an exhibition of sonic arts designed and created by ÉTER laboratory, and produced for Auditum Listening Platform/Festival, which brought together 10 sound works by Colombian artists from different practices, genres and scenes, thus seeking to generate a listening encounter in which Sound appears as a medium between media, as a hybrid state of matter and as a space for open speculation in listening. The exhibition was open to the public for two weeks at the Crealab Gallery of University of Antioquia’s Faculty of Arts.

With the curatorship of the sound artist Miguel Isaza and the spatial design and assembly of the designer Pedro Arbeláez, it was conceived as a hybrid and unitary space in which all the works coexist as a single composition – sonic and spatial -, and in which it is impossible distinguish strict boundaries between materiality and immaterial.