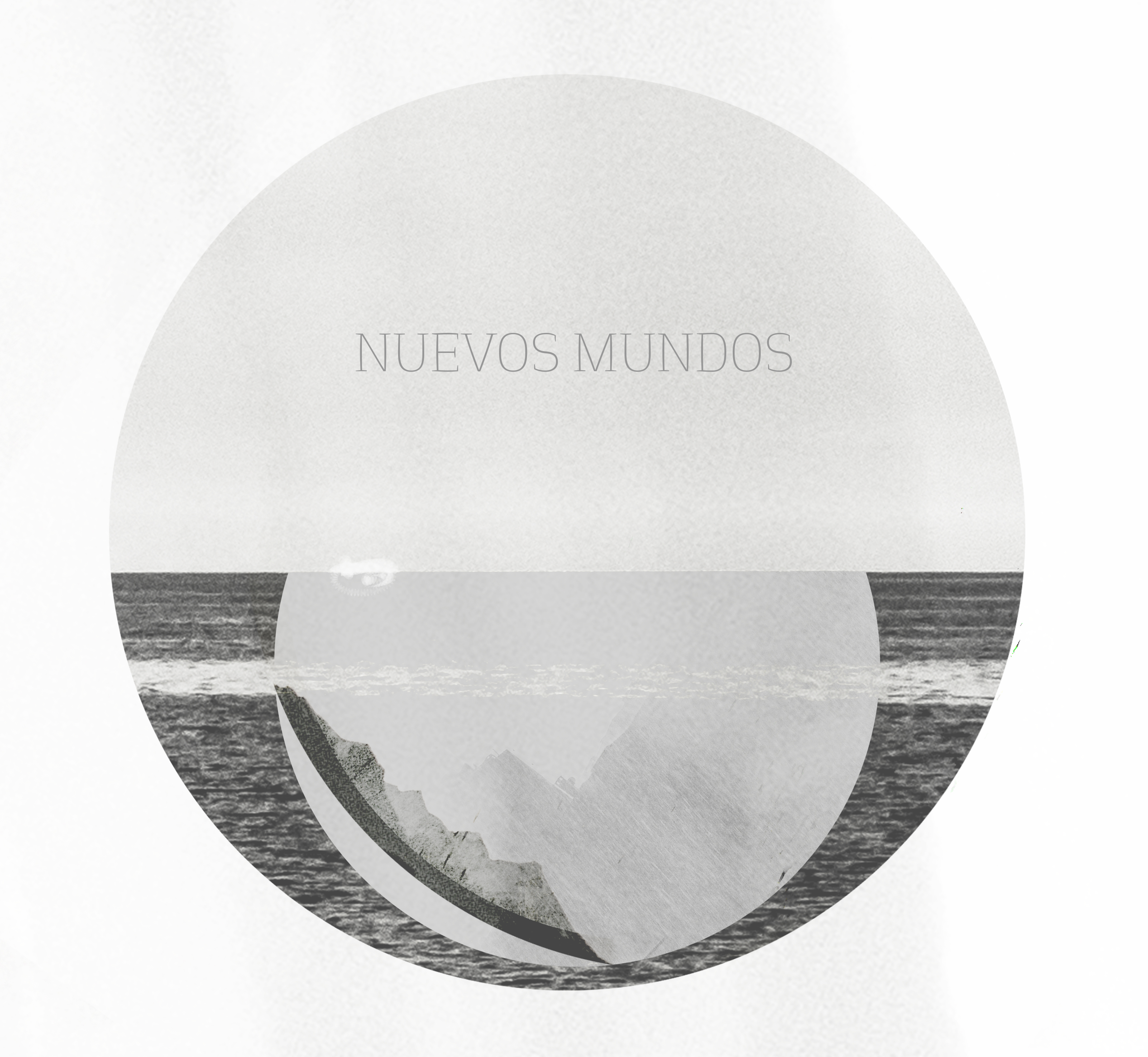 Acousmatic concert at X Fiesta del Libro y la Cultura (Book and Culture Fest) in Medellin’s Botanic Garden, based on a combination of sound environments and objects, all developed around the idea of exploring “new worlds”.

Some soundscapes, among many that are woven in the wind. Some moments gathered, between situations and places that seemed distant. Some noises of chance, some fruits of the culture, some incubated like dreams … And some listeners, among millions, invited to travel in the invisible and to cross the worlds that tells the listening.