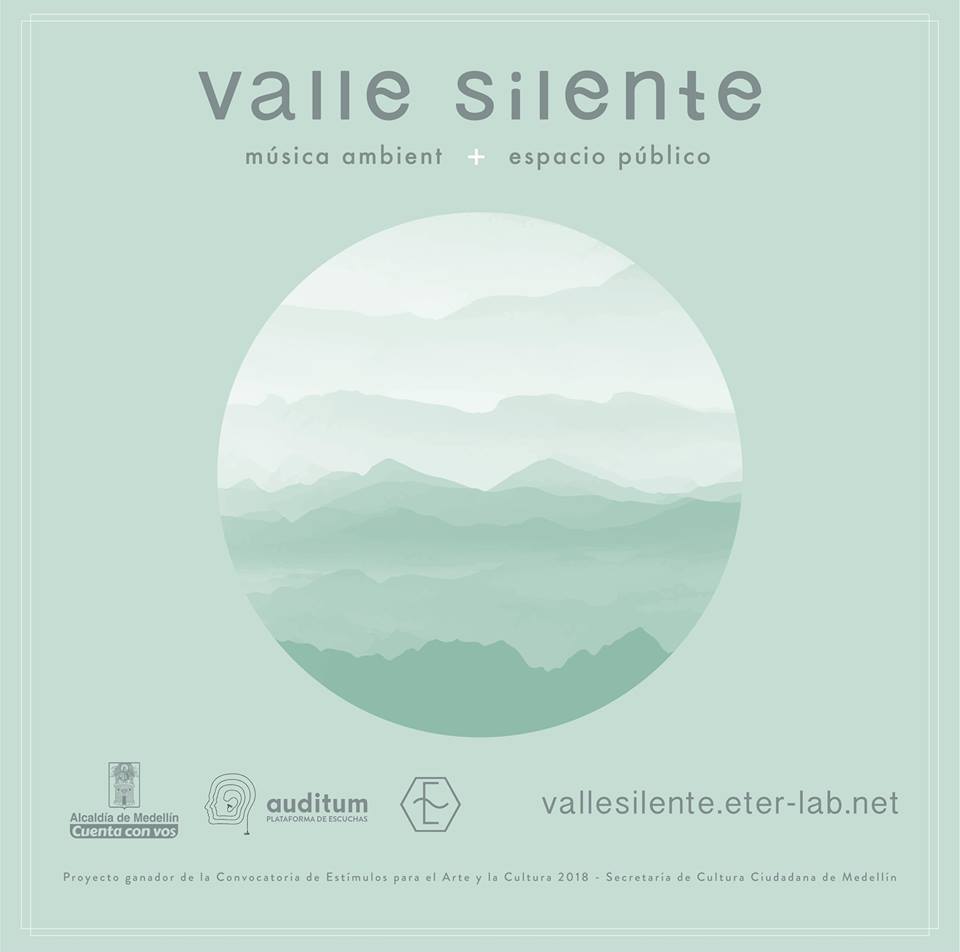 Valle Silente is a sonic process on the public space, based on playing instruments and sine waves in hidden speakers in different zones of the city. Those hidden performances are recorded in the field, and such material is later processed into an album with 8 pieces based on those situations. It aims to reflect on the idea of silence as an active possibility among the political web a city is.